The Message in the Transfiguration of Jesus 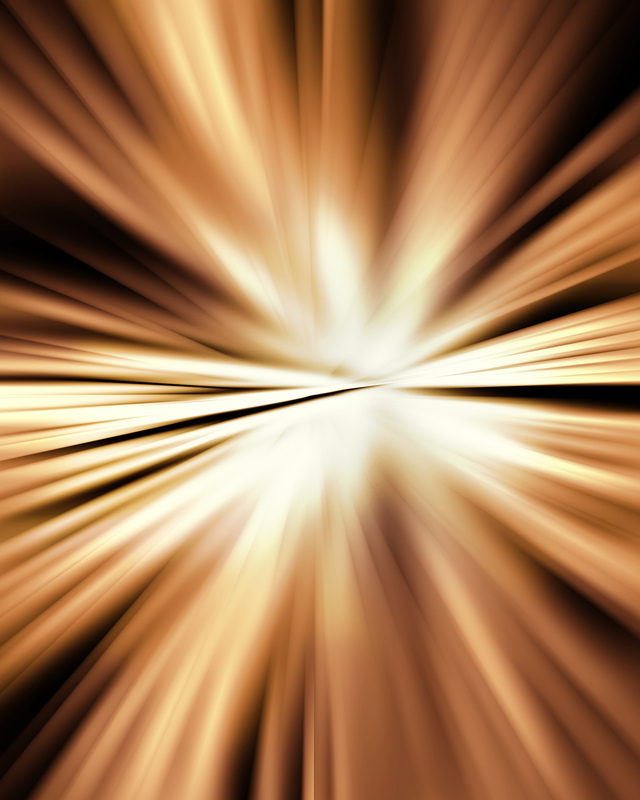 “Now after six days Jesus took Peter, James, and John his brother, led them up on a high mountain by themselves; and He was transfigured before them. His face shone like the sun, and His clothes became as white as the light.  And behold, Moses and Elijah appeared to them, talking with Him.  Then Peter answered and said to Jesus, ‘Lord, it is good for us to be here; if You wish, let us make here three tabernacles: one for You, one for Moses, and one for Elijah.’

While he was still speaking, behold, a bright cloud overshadowed them; and suddenly a voice came out of the cloud, saying, ‘This is My beloved Son, in whom I am well pleased. Hear Him!’

And when the disciples heard [it], they fell on their faces and were greatly afraid.   But Jesus came and touched them and said, ‘Arise, and do not be afraid.’  When they had lifted up their eyes, they saw no one but Jesus only.”  [Matthew 17:1-8 NKJV]

What was the meaning of this occurrence and why is it relevant to us today?

To understand this Scripture, we need to go to the original meaning of the names of the people who were involved in this incident.  When we study the names of Peter, James, and John, we find that they mean the following:

Peter means “a piece of rock”;

John means “Jehovah is a gracious giver”; and

As we all know, Moses was given the tablets of stone with the Ten Commandments (the “Law”) written on them.  [Exodus 34:28] So, Moses in this story is taken to represent the Law that applied in the Old Testament.

In the Old Testament, a believer in God had to obey the Law and believe and obey in what the prophets had to say after receiving messages from God.  In this story, Moses (representing the Law) and Elijah (representing the prophets) are talking to Jesus, and Peter, probably not knowing what to say or how to react to this supernatural event, suggests to Jesus that they make three memorials on that mountain: one for Jesus, one for Moses and one for Elijah.  In saying so, Peter was innocently equating Jesus with Moses and Elijah.

However, just at that moment, a cloud covers them all and God speaks and says Jesus is His beloved Son and issues a command to listen to Him.  When Peter, James and John heard God’s voice they fell face down and were very afraid.  Jesus then touched them and told them not to be afraid.  When they looked up, they saw no one but Jesus only.

The significance of this sequence of events is this:

1.         When God spoke the command to listen to Jesus, He was in effect saying even though Moses and Elijah were great men of God and represented the Law and the messages given by prophets, we should now listen to Jesus, His beloved Son.

2.         What the disciples did not understand is that their own names had a message confirming God’s command.  Their own names represent the Law (i.e. Peter representing the stones on which the Ten Commandments were written) that has been supplanted / replaced (James representing “supplanting”) by Jehovah’s grace (represented by John).

3.         When the three disciples looked up when Jesus touched them after they fell, they saw only Jesus.  In other words, Jesus (representing God’s salvation through grace) has now replaced the Law and the messages of the prophets.  As God’s voice said: “Hear Him.”  Jesus is now the One to be obeyed by the believer.

In other words, this Scripture was a message by God, before Jesus was crucified, that He had sent His beloved Son to save the world by His mercy and grace, not by observing the law or what the prophets had said. What is grace?  It is undeserved favour.  The Bible tells us in Ephesians 2:8 that God saves us by grace when we believe; we can’t take credit for it for it is a gift from God.  Jehovah’s salvation (represented by Jesus) is a free gift, not because we have been good by observing the Ten Commandments or any other religious rules.  We are now saved only by believing in Jesus Christ: “For God so loved the world that He gave His only begotten Son, that whoever believes in Him should not perish but have everlasting life.” [John 3:16 NKJV]

What is grace?  It is undeserved favour.  The Bible tells us in Ephesians 2:8 that God saves us by grace when we believe; we can’t take credit for it for it is a gift from God.  Jehovah’s salvation (represented by Jesus) is a free gift, not because we have been good by observing the Ten Commandments or any other religious rules.  We are now saved only by believing in Jesus Christ: “For God so loved the world that He gave His only begotten Son, that whoever believes in Him should not perish but have everlasting life.” [John 3:16 NKJV]

So, what do we do with the Ten Commandments and teachings by prophets?  Jesus fulfilled the Ten Commandments (God’s laws given to Moses) for anyone who believes in Him. [Matthew 5:17]  But, this does not mean they are now invalid – they still show us how sinful we are by showing us God’s standard for holy living. [Romans 3:20; Luke 16:17]

Do not disqualify yourself from God’s grace and the salvation available through His Son, Jesus Christ, by thinking that in order to qualify as a believer, you need to be a “good” person who observes the Ten Commandments, or observes any of the other religious rules in the Old Testament, or think that you have gone too far from God because of whatever mistakes you may have made.   His mercies are new every morning. [Lamentations 3:23] Are you willing to come back to God today by believing in Him and making Jesus your Lord and Saviour?