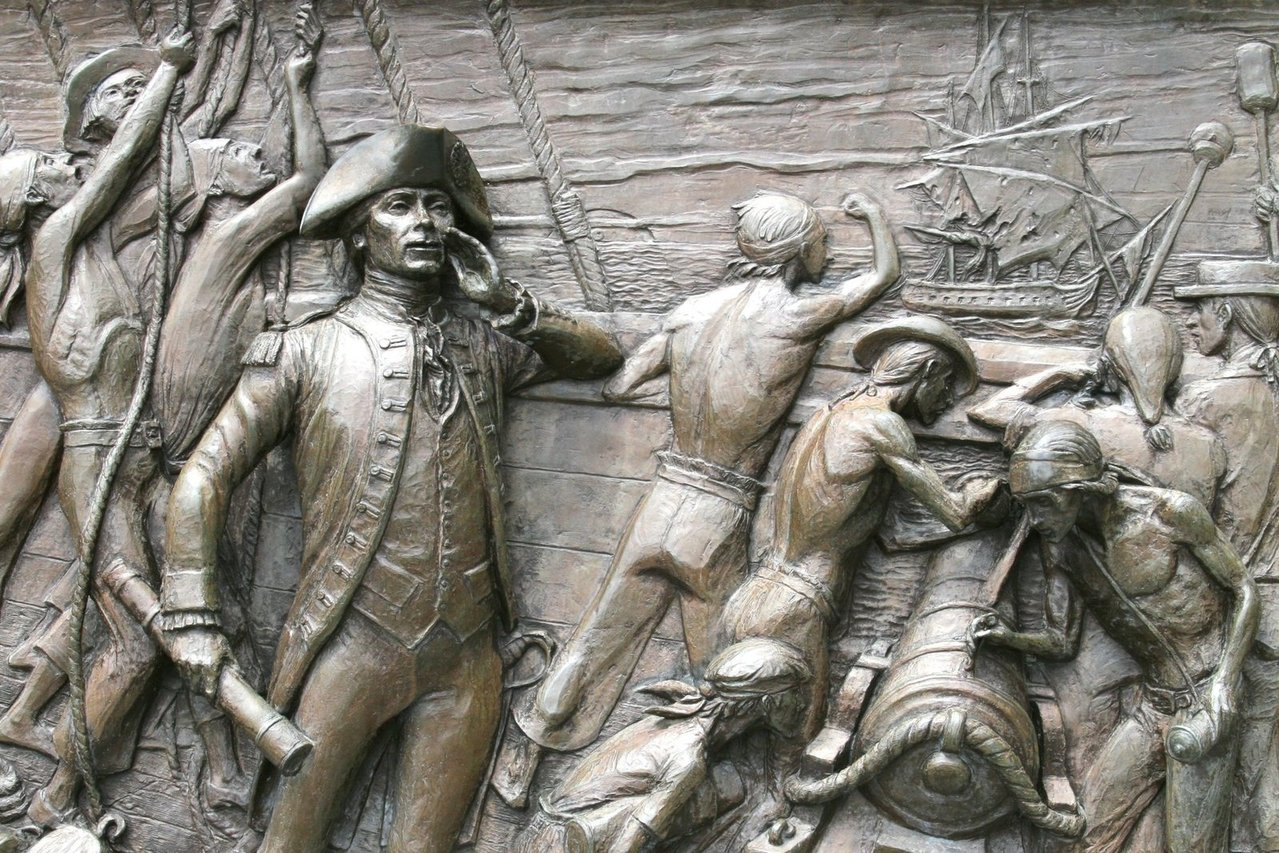 Sometimes, even when God has called us to do something and we are acting in His perfect will, this does not mean that things will come easily without a struggle and nothing will “go wrong”. One biblical example of this can be found in Judges 20 in the Old Testament.

The Israelites again consulted God, seeking direction. God again told them to attack and promised that with the next attack, God would give the Israelites victory.

Note that despite having been directed by God to attack Benjamin, the Israelites did not succeed the first and second time that they attacked. In fact, the Israelites lost 40 000 troops in the first two days of battle and failed to conquer the town of Gibeah. The situation looked bleak and hopeless. The Scripture says after each battle they lost, the men wept in the presence of the Lord and on the second day, they even fasted.

There is a lesson to be learnt from this. In pursuing what God has placed in our hearts to do, we should expect that there will be fierce resistance from our spiritual enemy, the devil and demonic forces. There will be battles. After all, let us not forget that we are in a spiritual war. So let us not be discouraged when opposition comes against our pursuit of what God has put in our hearts to do. We may suffer setbacks, but those setbacks are not defeat. We may be told “no” or “impossible” (or the like) many times, but our responsibility is to remain strong in our faith that what God has called us to do, He will fulfill. Setbacks are never easy, and they may come at a cost to us in one way or the other, but if God has said “Yes”, any “no” by man is only temporary.

Jahaziel, speaking under the direction of the Holy Spirit said: “Listen, all you of Judah and you inhabitants of Jerusalem, and you, King Jehoshaphat! Thus says the LORD to you: ‘Do not be afraid nor dismayed because of this great multitude, for the battle [is] not yours, but God’s’.” [2Chronicles 20:15 NKJV]

If we stand strong in faith and persevere, despite setbacks and difficulties, God will make a way where we can’t see a way forward. In the end, when He gives us victory, the success will exceed our expectations (just as the Israelites ended up conquering more towns than just the town of Gibeah)!

“Now to Him who is able to do exceedingly abundantly above all that we ask or think, according to the power that works in us, to Him [be] glory in the church by Christ Jesus to all generations, forever and ever. Amen.” [Ephesians 3:20-21 NKJV]